James Hurn is a classically trained actor graduating from LAMDA in 1999. James specialises in voice over, impressions and comedy writing. ​James most recent credits include BBC ONE Doctors, BBC radio 4 drama Looking for Oil Drum Lane, Gordon Ramsey voice over for BAFTA winner Alison Jackson's theatre show Double Fake, Voice over promo as Arnie for 5spike, Tony Hancock in the Apollo theatre company's tour of Hancock's Half Hour and Tony Hancock in The Lost Hancock's -The Vacant Lot.​ James' other work includes his parts in BBC2 Dead Ringers, BBC1 Scoop, BBC1 The Slammer, BBC1 Spoof, BBC1 Mrs Bradley Mysteries and his role as Jacobson in The Band of Brothers, directed by Tom Hanks. He has also put his voice talents to work in shows such Channel 4 Sven, The Coach, The cash and his lovers where he took the title role and also Blaired Vision where he provided the voices for many British politicians and George Bush. 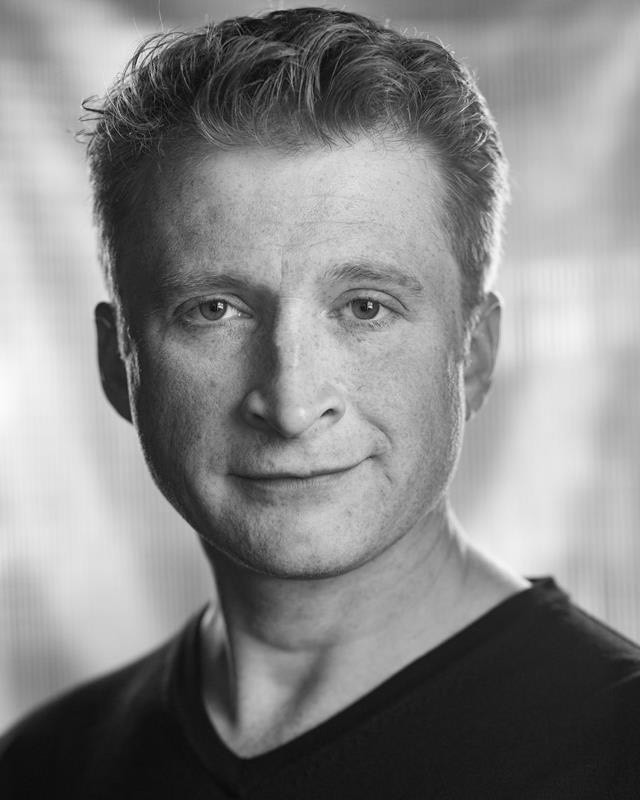 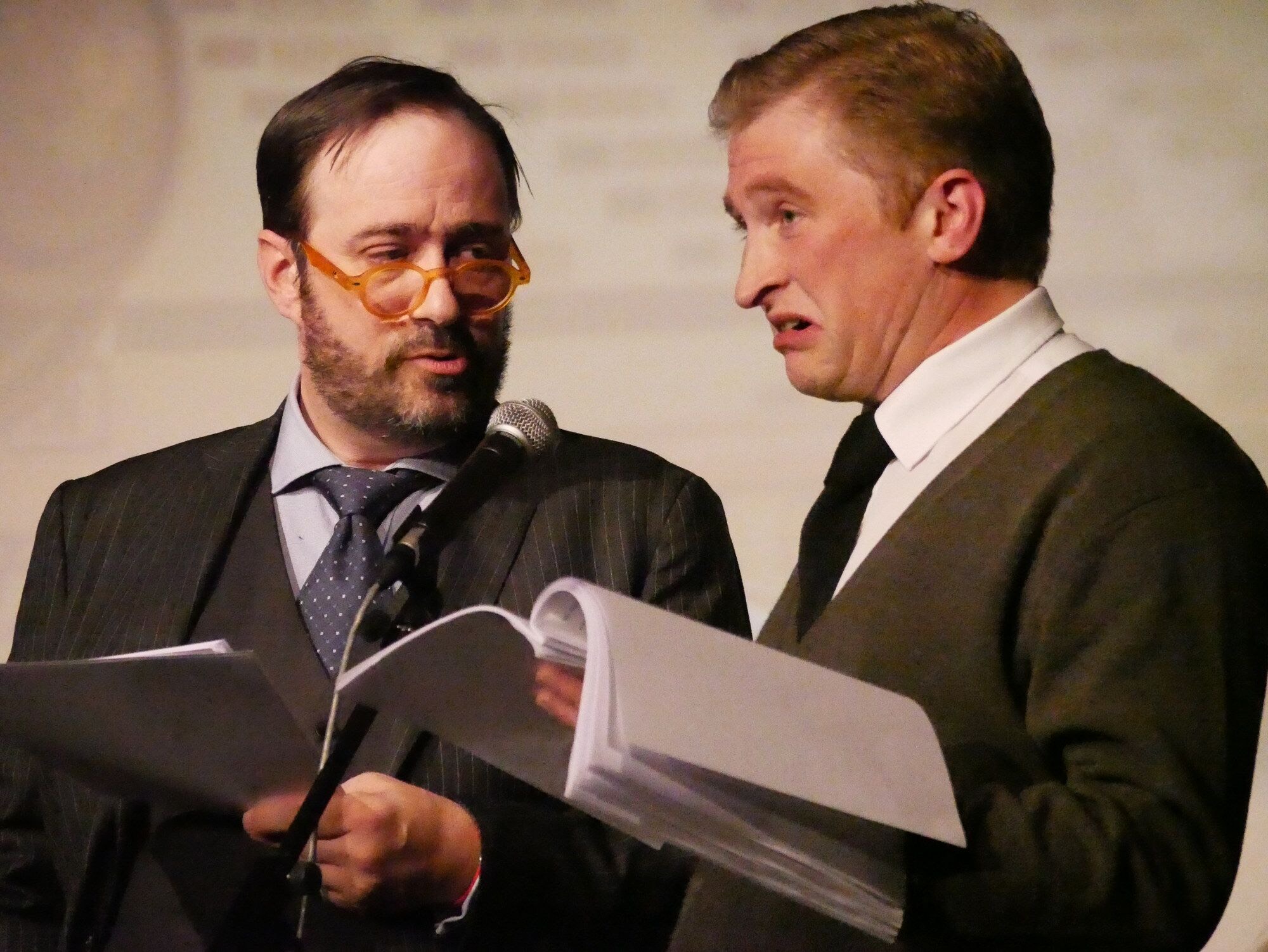 James has done numerous theatre roles, such as the extremely popular London Westend show The 39 Steps where he played over 24 different characters.
James starred as the voices of David Beckham and Prince William in BBC4 Radio play The Bid.
James has starred in two short films called Is it me and Today both directed by Robert Reina.

James has also worked on several projects with BGT finalist Francine Lewis including a comedy sketch show for LIV TV.​ James is touring his fantastic one man show Hancock and Co , where he voices the entire cast. James is a master at recreating the accents and personas of such iconic 20th Century British favourites as Tony Hancock, Sidney James, Hattie Jacques, Bill Kerr and Kenneth Williams. James is currently touring The Navy Lark where he plays Leslie Philips and Jon Pertwee.